Ewan leads the Assurance and Advisory practice in the Channel Islands, having moved to Jersey from Scotland in 2004.

He has extensive experience in IFRS, UK GAAP and US GAAP all of which supports him in his role as an Assurance "Partner", servicing a wide ranging client base particularly in the alternative asset management space. In addition to his assurance work, Ewan provides his clients with a broad range of Advisory services including buy side due diligence and forensic investigations work. Ewan has also acted in a number of company dissolution's as a Liquidator, both in summary winding ups and in on behalf of the creditors.

He previously worked with PricewaterhouseCoopers in Aberdeen and the Channel Islands for 11 years before joining the firm in 2010.

Ewan is currently on the Committee of the Oxygen Therapy Centre.

Away from the office Ewan is an avid golfer and enjoys following the Scottish national team. 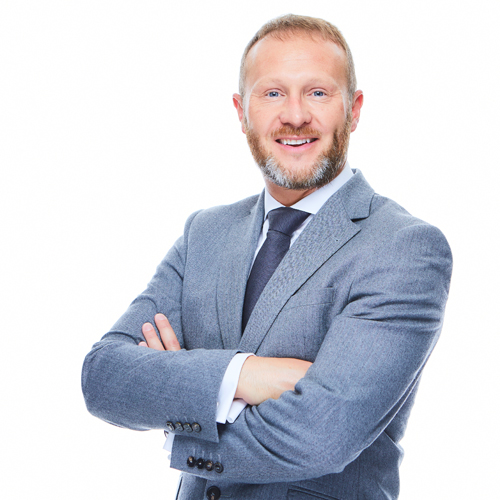 Call Ewan to discuss how we can help you.

Please confirm you agree to the use of cookies.